Participants Can Donate on or Before Jan. 17 — What Would Have Been White’s 100th Birthday

The idea says that on Jan. 17 — which would have been white’s 100th birthday, people should pick a local rescue or animal shelter in their area and donate $5 in White’s name.

White was a lifelong animal lover and wrote an animal book back in 2011.

She was named an honorary zookeeper in Los Angeles.

Donations are already coming in from across the country, with some shelters saying they’ve received thousands of dollars from the challenge.

In Superior, the Humane Society of Douglas County has raised nearly $600 since posting the challenge to their Facebook page earlier this week. 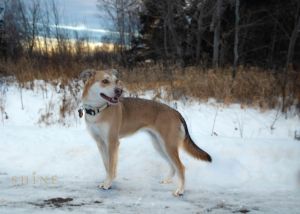