Rusty Mehlberg
SUPERIOR, Wis. – The Humane Society of Douglas County is thanking everyone who took part in the Betty White Challenge.

People were encouraged to donate $5 to a local animal shelter on what would have been the television icon’s 100th birthday, who also advocated for animal rights.

Since the challenge began after White’s passing on New Year’s Eve, the Humane Society received over $7,500.  That far exceeded their $1,000 goal.

“We’re really shocked,” says Fundraising and Events Coordinator Cheri Fitch.  “I had a guy on the street walk up to me and say ‘Hey you do that Betty White thing, right?  Here’s 20 bucks,’ and I came here and deposited it before I lost it.”

Fitch says the challenge once again shows how much support the area community gives them to help them run their programs. “People were just so generous and happy to give just because they know it will, obviously in honor of Betty White’s birthday, but it is to benefit all of our shelter animals.”

The challenge will run through the end of the week on the society’s website.  People can also write a check to them and specify the reason for their donation in the memo.  Everyone who does give in honor of Betty White will be recognized in the society’s next newsletter. 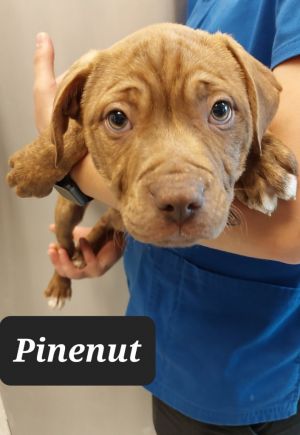